By admin_mm in Safety Tips
No comments

A chemical emergency occurs when a hazardous chemical has been released and the release has the potential for harming people’s health. Chemical releases can be unintentional, as in the case of an industrial accident, or intentional, as in the case of a terrorist attack. Some chemicals that are hazardous have been developed by military organizations for use in warfare. Examples are nerve agents such as sarin and VX, mustards such as sulfur mustards and nitrogen mustards, and choking agents such as phosgene. It might be possible for terrorists to get these chemical warfare agents and use them to harm people.

Many hazardous chemicals are used in industry (for example, chlorine, ammonia, and benzene). Others are found in nature (for example, poisonous plants). Some could be made from everyday items such as household cleaners. These types of hazardous chemicals also could be obtained and used to harm people, or they could be accidentally released. Scientists often categorize hazardous chemicals by the type of chemical or by the effects a chemical would have on people exposed to it. The categories/types used by the Centers for Disease Control and Prevention are as follows:

Biotoxins-poisons that come from plants or animals

Blister agents/vesicants-chemicals that severely blister the eyes, respiratory tract, and skin on contact

Long-acting anticoagulants-poisons that prevent blood from clotting properly, which can lead to uncontrolled bleeding

Metals-agents that consist of metallic poisons

Organic solvents-agents that damage the tissues of living things by dissolving fats and oils
Some kinds of chemical accidents or attacks may cause you to come in contact with dangerous chemicals. Coming in contact with a dangerous chemical may make it necessary for you to remove and dispose of your clothing right away and then wash yourself. Removing your clothing and washing your body will reduce or remove the chemical so that it is no longer a hazard. This process is called decontamination.

If you think you have been exposed to a chemical release, but you have not heard from emergency coordinators, you can follow the washing and clothing disposal directions in the following selection.

Act quickly and follow the instructions of local emergency coordinators. Every situation can be different, so local emergency coordinators might have special instructions for you to follow. The three most important things to do if you think you may have been exposed to a dangerous chemical are to (1) quickly remove your clothing, (2) wash yourself, and (3) dispose of your clothing. Here’s how: 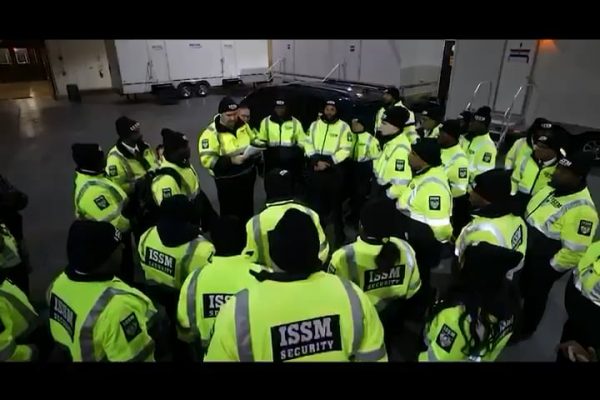 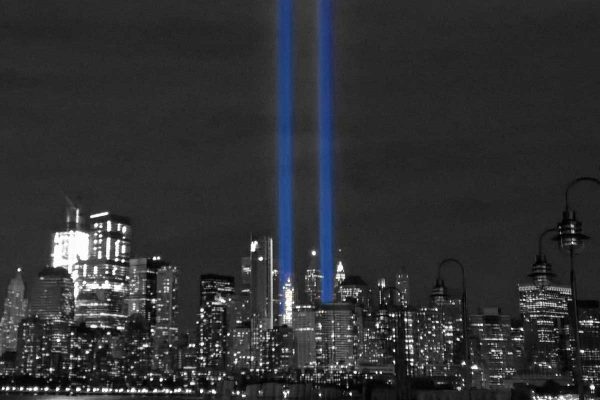 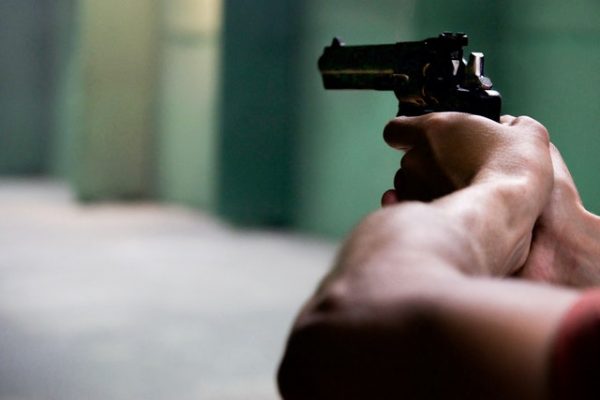 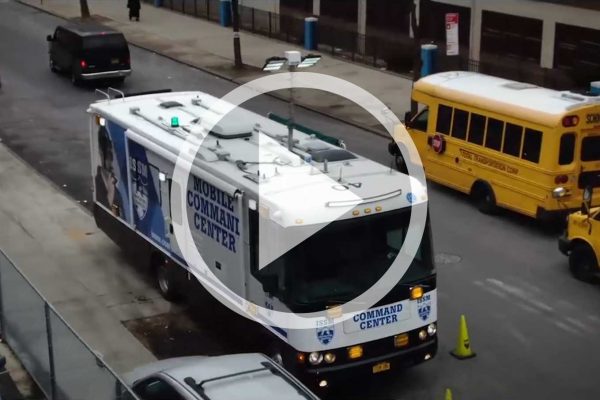 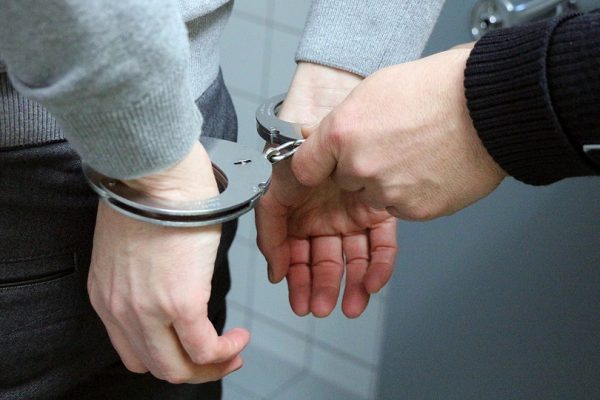 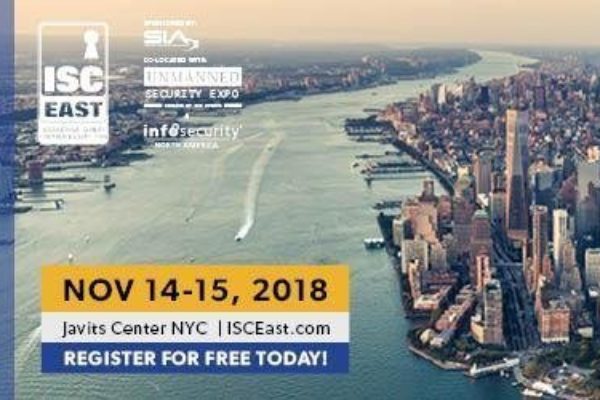 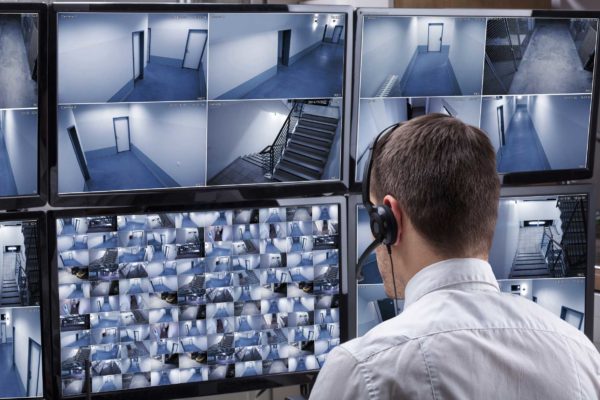 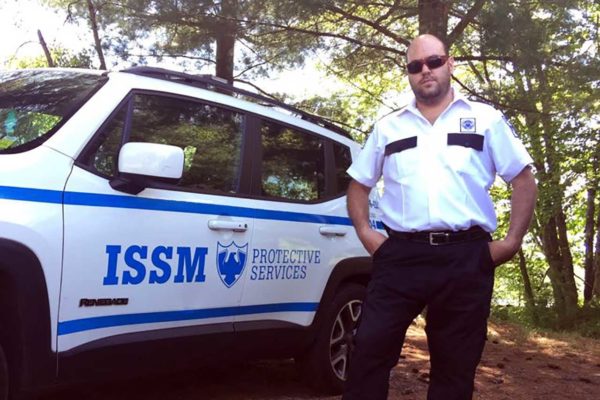 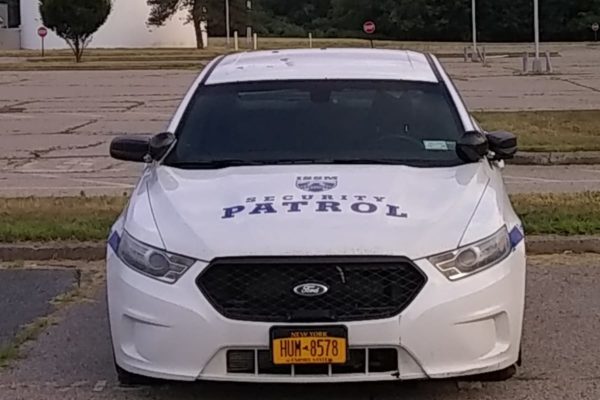 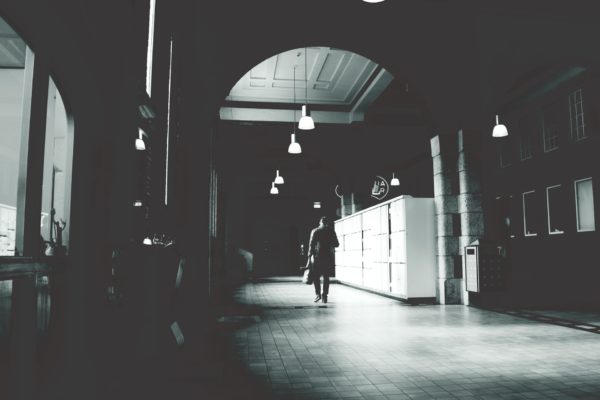