By admin_mm in Articles
No comments

A lot of people seem to think that personal bodyguard services are only for the uber-rich and hyper-influential. While the norm is that only politicians, celebrities, or the wealthy typically hire bodyguards; that doesn’t mean you shouldn’t.

The transformation of private security services into a status-symbol rather than a necessity is unfortunate—it excludes those who need these services despite not being millionaires. Above all else, it is all hearsay.

Some reasons why everyone should consider hiring a bodyguard from a security officer company are:

Back in August 2020, crime rates in New York shot up to 166% according to reports from New York Times. A large percentage of these events included instances of mugging and burglary. So, the next time you’re running an errand involving valuables—get in touch with ISSM for personal protection.

2)    You’re Have A Disgruntled Ex-Employee or Ex-Spouse

There is no shortage of reports where ex-employees or spouses have decided to take violent action against their “would-be-offenders.” If you’re concerned about similar threats, you should speak with a professional security officer company.

3)    You’ve Been Threatened Before

While many high-profile individuals receive threats on social media or email, they aren’t the only people to get these threats. If you’ve received a threat like this, and an investigation is underway, you should consider hiring a personal bodyguard.

If you’re looking for reliable security officer companies in NYC, get in touch with ISSM today. We offer some of the best personal bodyguard services in the region. 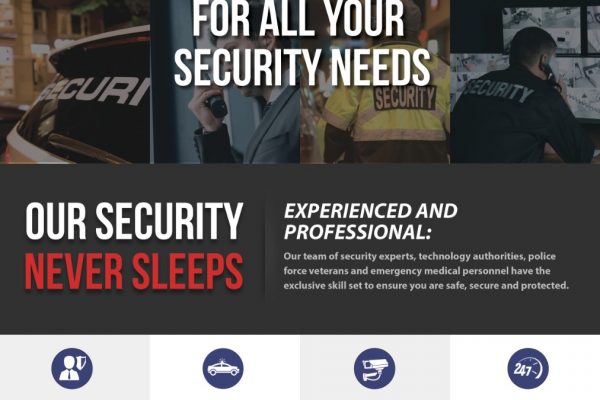 The Only Source for all Your Security Needs 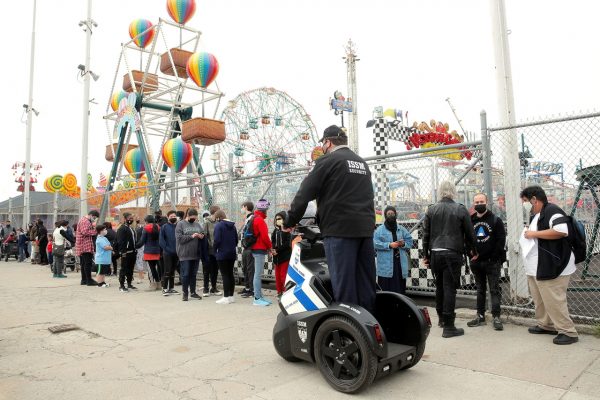 ISSM coordinating with the FDNY 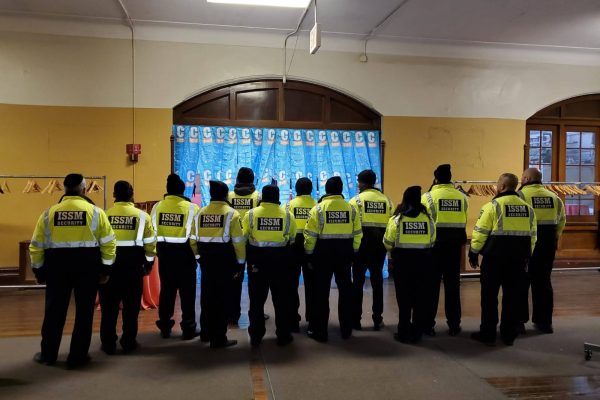 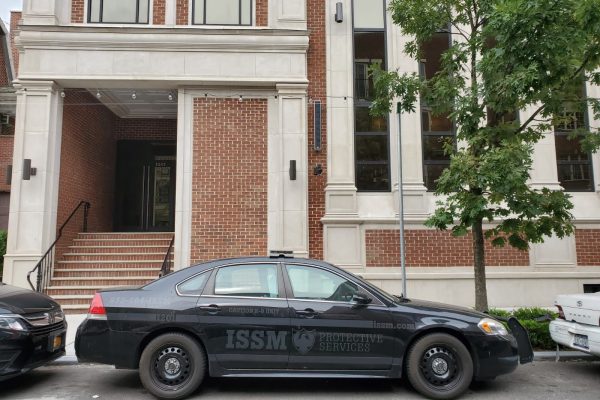 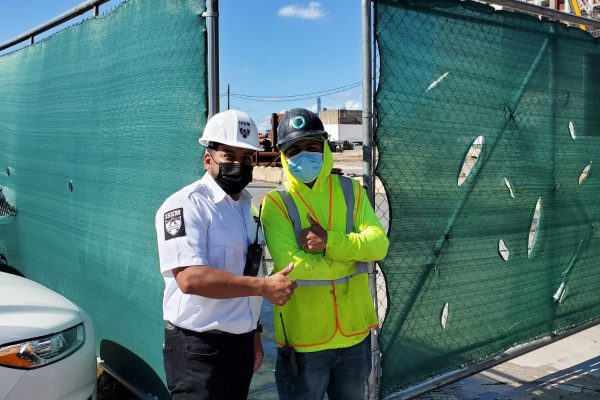 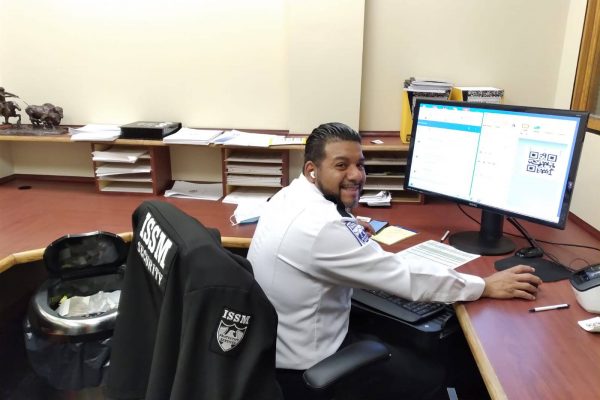 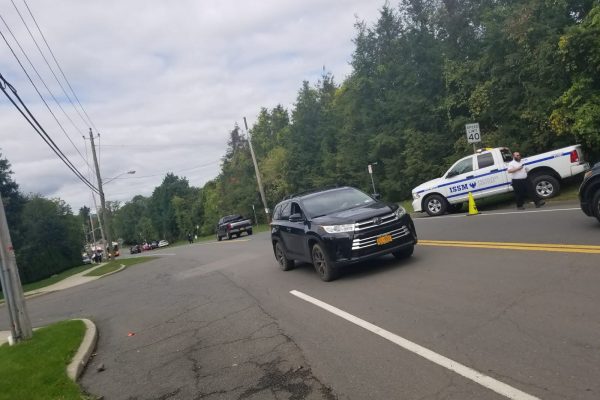 Unarmed Vs. Armed Security Guard, Who Should You Hire? 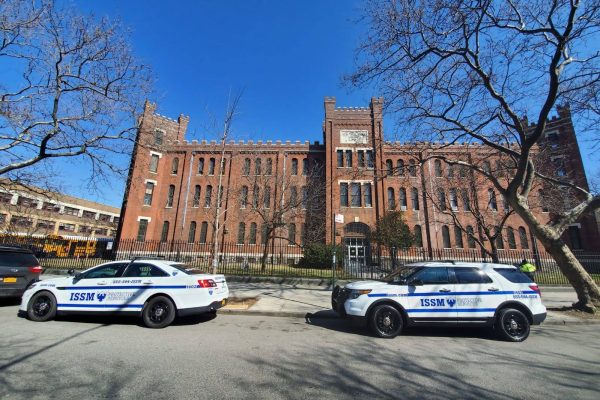 Implications of Not Hiring Private Security Companies in NYC 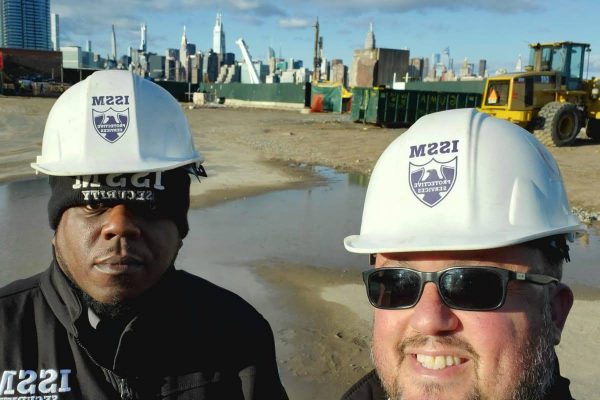 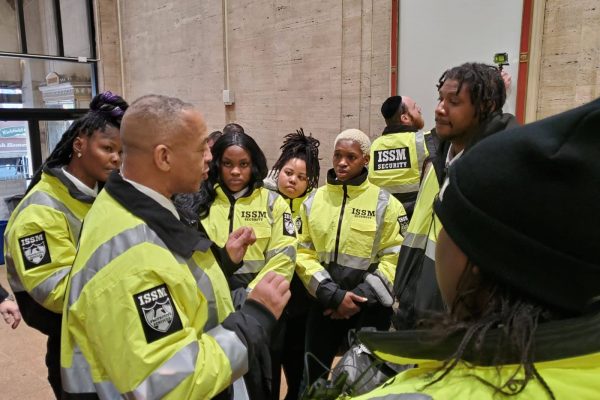 Skills You Need To Become a Qualified Security Guard 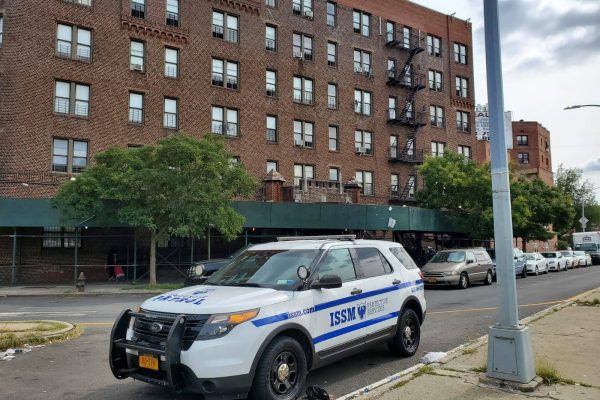 How To Find The Top Security Companies in NYC